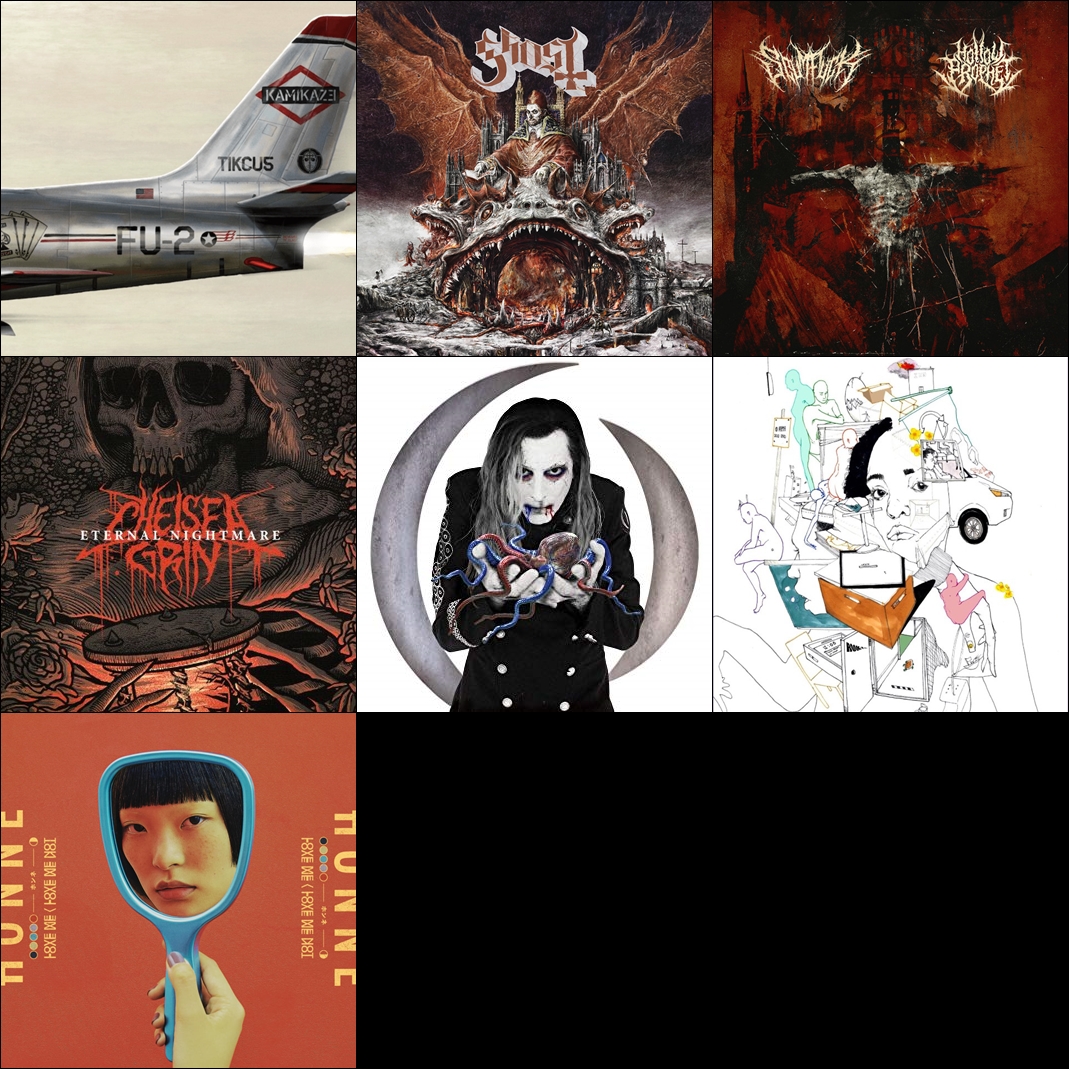 END_OF_DOCUMENT_TOKEN_TO_BE_REPLACED

Been a while since i wrote something music related and i believe there are no better time than now. End of the year where many blog pick their best 2017 list and Spotify year-end summary is prevalent all over my friend pages in various social media.

I felt like i didnt listen to as many music as previous year. Bit of growing up (or getting old) probably. I seldom listen to music when im working now because it throw my focus out of the window. However as an effort to be, referring to Seringai’s credo, generasi menolak tua i still constantly and consciously explore new music regularly. I felt that it makes me more creative and keeps me from being boring. I dont want to be that guy in their 30s which still put Hybrid Theory on pedestal of great music and whine about kids these days.

2017 also the year i switch from free Deezer to premium Spotify. Mainly because the change of status from poor scholarship student into a salary man again. Spotify is great however Deezer often get overlook, the free version is better than spotify in my opinion. Protip: use Deezer web player and install adblock.

So without further due, here are my pick for great albums released this year. Click the header to listen the album on spotify. Also, i compile the tracks on the album and several other tracks i really enjoy this year in below spotify playlist. Listen to it while reading this for maximum experience!.

END_OF_DOCUMENT_TOKEN_TO_BE_REPLACED

Daft Punk is a definition of a legend. If you never knew Thomas Bangalter and Guy Manuel before ,  and then i tell you that these guys are musical genius dressed up as robot aliens who plays electronic music, youll be thinking im quoting a passage from Hitchiker Guide to Galaxy or something.

This year, the punks come out with a new and highly anticipated album :  Random Access Memories.  Their last release was Tron legacy soundtrack back in 2010 which spawned Derezzed. I just grabbed this album yesterday and after whole day listening to it, here come my humble review.